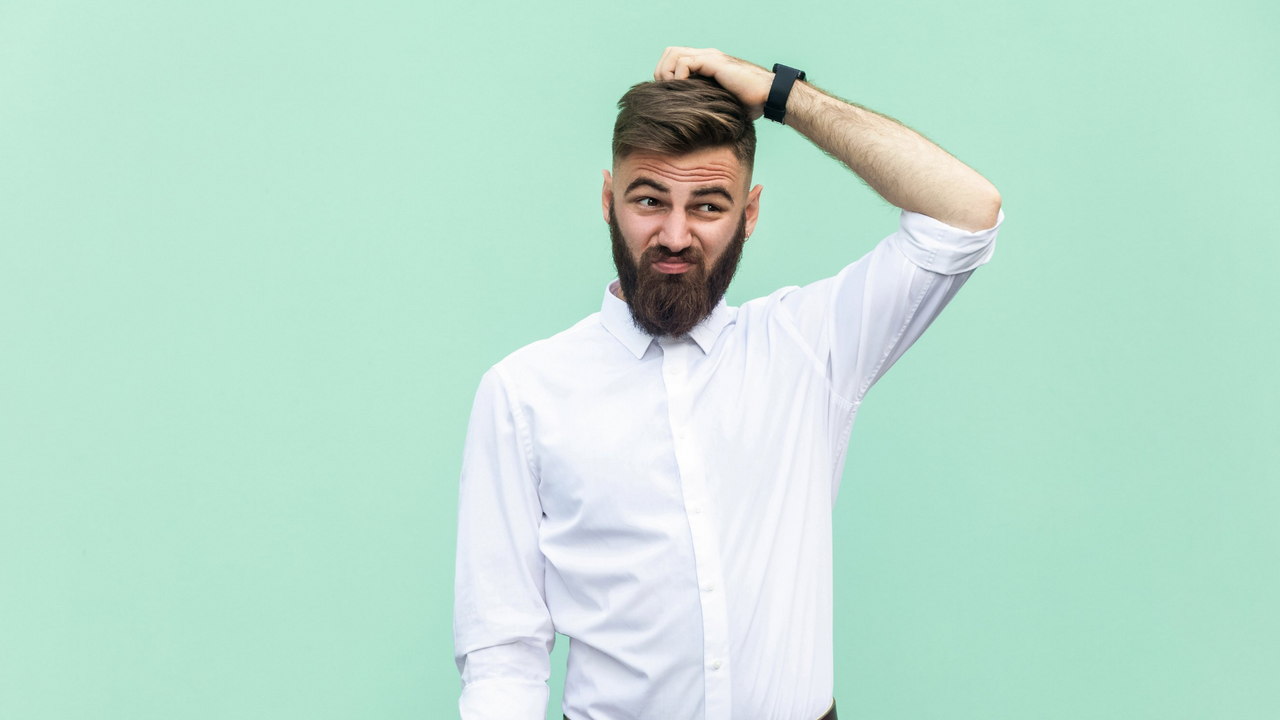 Some days parenting can be hard, and it’s during these hard days that our little one is probably having a tough time. Maybe they’re struggling to process their big feelings, their big emotions, or maybe they’re having a day where they’re extra sensitive. Regardless of what we’re doing or what we have planned on these tough days, we need to remember one thing, it’s not personal.

It’s hard for us when we have something planned for our little one. A family day out, an activity, a class, we’ve arranged something, paid for it, and then our little one isn’t willing to cooperate.

It’s frustrating. Maybe we’re at a class or activity and our little one refuses to leave their stroller or maybe they want to be held the whole time or refuse to get involved. But how do we respond? Do respect their wishes? Do we encourage them? Force them? Yell? Why won’t they just get involved like everyone else’s child?

Firstly, we shouldn't compare! Especially in these moments when it looks like everyone else’s child is cooperating but ours. Because I’m 99.9% sure these children have their moments too. We also need to appreciate that not every environment or activity is for our child. Your friend's child may be thriving at RugbyTots, but it doesn’t mean it’s for your child right now. Maybe your brother's child is loving swimming lessons, but it was a disaster when you took your little one.

Our little ones are unique human beings with their own sensitivities, their own personality and their own patterns of behaviour. Of course, we need to encourage them, but sometimes things just don’t work out as planned, I guess it’s on every one of us to find the balance between encouraging them and respecting their wishes.

Just before our little one turned 3 my wife and I noticed many of his peer-group were starting horse riding lessons, it looked like great fun and naturally, we assumed Luca would love it too, he adores horses, so my wife booked him in for a lesson.

When we arrived it was going well right up until it was time to put on his helmet and approach the horse. He refused, he simply didn’t want to. We aren’t ones to force him to do something he isn’t comfortable with, so we took a step back, spoke with him about how he was feeling and tried again.

Again, he refused, he just didn’t want to sit on the horse, but he was more than happy to stroke them. The staff were amazing and asked if we’d like to see the stables. Luca loved the idea, we brushed the horses, stroked them and shovelled poo. Whilst he was doing this every so often he would look at us and say:

“Me not want to ride a horse”

My wife and I looked at each other and laughed “I guess we’re paying to shovel s**t” haha.

But all joking aside, as frustrating as it was, our little one was happy, he was enjoying his experience and that was all that mattered. Granted it wasn’t what we had hoped for but I guess he just wasn’t ready. And I’m sure some of you may be thinking “well that’s a bit permissive, he got his way”. I’d argue this wasn’t the time for a firm boundary, who knows what was going through his head at that moment. Of course, if the TV needs to go off, it needs to go off. If we need to say no to a snack before dinner, we say no. But when it comes to something like this, after a certain amount of encouragement, I’m all for listening and going with the flow. He’ll get there, in his own time when he’s ready.

Naturally, we started wondering why he didn’t want to ride the horse, but there doesn’t always need to be a justification or an explanation, we need to remember our little ones are sensitive souls. At almost 3 years old he was confident enough to communicate that he didn’t want to do something, and although it wasn’t the afternoon we had envisaged, we had to respect his opinion.

Fast forward 5 months and we were enjoying a family day trip at a farm park. They were offering pony rides, Luca looks over and says “Me want to ride a horse”. To our surprise, he throws on the helmet, jumps on the pony and off he goes. My wife and I looked at each other in amazement, I guess he was ready now.

I hope this post provides a little validation for parents who have had challenging times like this. The only tip would be to do your best to go with the flow, and not take your toddler’s reactions too personally.

Yes, our little one’s horse riding experience didn’t go as planned, we were a little disappointed in the moment, but we quickly acknowledged that he just wasn’t ready. Or, he may well have been ready but on that day, he wasn’t feeling it. We could have pushed our agenda and escalated the situation, instead, it turned out to be a fun hour for him. We effectively paid £20 to shovel sh*t, what’s not to love?

Sometimes we need to take a step back and listen to our child, it’s always difficult to know exactly what big feelings they’re dealing with every day. It’s tough being a toddler. They are taken from place to place, often told to do this and do that, and we expect them to simply conform and “behave”. But having such high expectations will only leave us frustrated, and it can also prevent us from listening and connecting with our little ones. I hope a few of you find this helpful in some way <3

Subscribe today and get an exclusive 20% discount code for my guides and courses.